The Memorial Museum of Lithuanian President K. Grinius is located in a cultural heritage object – a wooden house built in the 19th century, where the President of the Republic of Lithuania Grinius and his family lived in 1904-1914.

The museum aims to present to the public not only the "Grinius House" and its history, but also the life and activities of the President of Lithuania Kazys Grinius.

Dr. Kazys Grinius was a book smuggler, bell ringer, associate of Vincas Kudirka, participant of the Lithuanian National Revival Movement, one of the creators of the state, Prime Minister, later – the President of the Republic of Lithuania. During the period of residence of Dr. Kazys Grinius, the house had become the centre of Užnemunė's cultural and political activities: the national self-awareness of the nation's rebirth, the press, democratic attitudes, language, and culture spread through it. 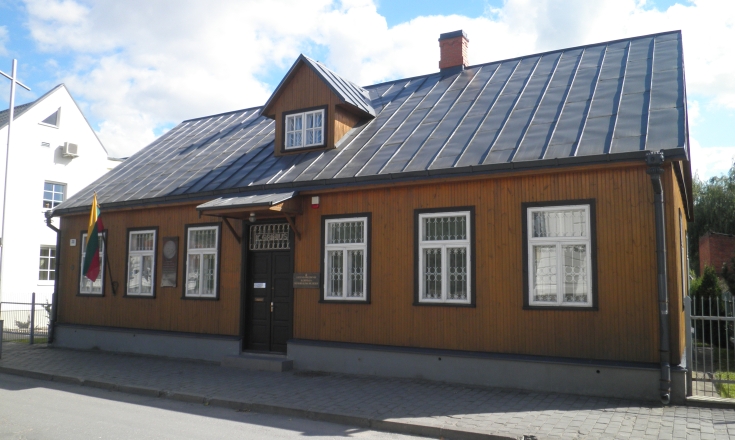 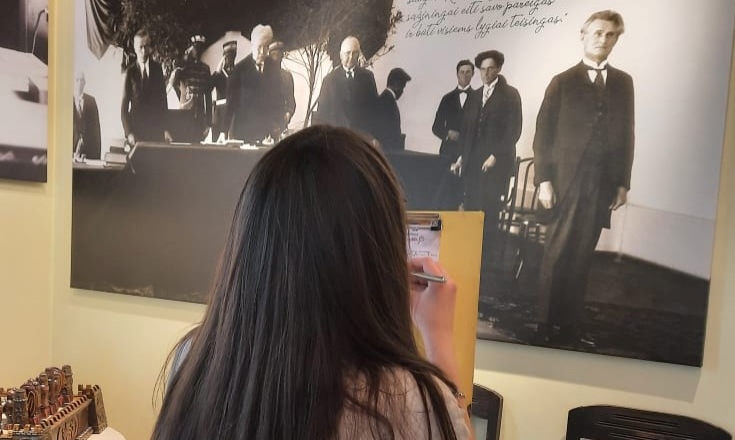 The Memorial Museum of Lithuanian President K. Grinius was established on 2 January 1998 by the order of the Head of Marijampolė County. However, the opening of the museum took place a couple of weeks earlier – on 16 December 1997, the day of commemoration of the 131st anniversary of the birth of Dr. Kazys Grinius.

In 1998-2010, the museum was a budgetary office under the administration of the Head of Marijampole County. At that time, the main exposition in the museum was arranged in three rooms. The museum also held exhibitions, and the carrying out of educational activities has commenced.

From July 2010, the museum came under the control of the Marijampolė Municipality Administration, and from 2020 it became a branch of the Marijampolė Region and President Kazys Grinius Museum. During this period, the exhibition space was partially renovated and expanded.