The development of the writer's life and work is revealed in detail in the museum. The photographs, books written by Vincas Mykolaitis-Putinas, their translations into foreign languages, publications in which the writer printed and edited his works, researches of the writer's work carried out by other scientists are displayed here. You can also see letters sent to relatives and friends, postcards, documents with the poet's autographs, as well as things belonging to the writer's relatives. The works of famous Lithuanian artists interpreting the work and personality of Vincas Mykolaitis-Putinas are also exhibited.

After visiting the museum, you will be able to feel the great drama of the life of creator Vincas Mykolaitis-Putinas, which led to liberation and finding of his own life path. Vincas Mykolaitis-Putinas' work is close to everyone – a person who thinks, reads, tries to unravel the riddle of human life, wanders between good and evil, light and darkness, peaks and depths, and has to make important decisions. 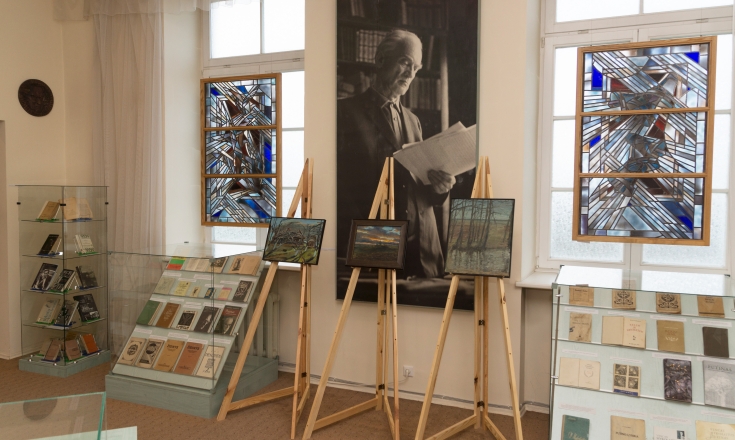 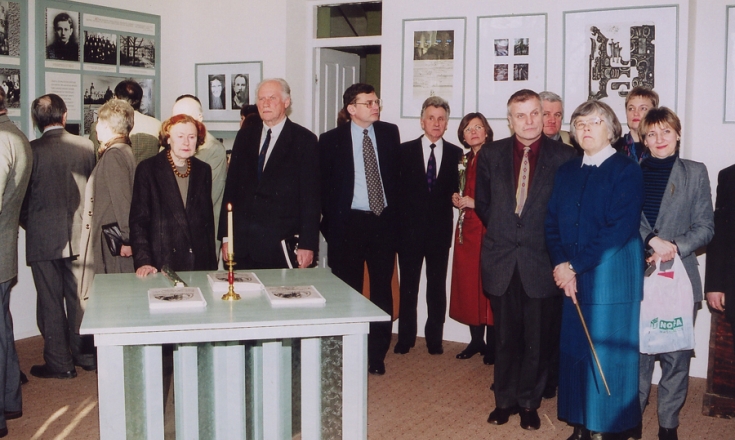 The museum was founded in 1968, in Kapsukas (now Marijampolė) high school-boarding school, when the educational institution was named after the writer Vincas Mykolaitis-Putinas.

In 1976, the exhibition was expanded, the museum was opened in a separate building, which was in the garden near the Marian monastery. The well-known architect, professor Vytautas Nasvytis prepared the project for the reconstruction of the building and installation of the exposition, and helped to implement it. In 1993, the museum became a branch of the Marijampolė Local Lore Museum.