Although the organisation of partisans in southern Lithuania took place in particularly difficult conditions along the front, on 15 August 1945, in the village of Skardupiai in Marijampolė county, the Tauro Partisan District was established, which operated in Marijampolė, Šakiai, Vilkaviškis, Kaunas, Lazdijai, Alytus and Seinai counties. The exhibition "Armed Partisan Resistance to Soviet Occupation 1945-1952" shows the minutes of the founding meeting of the Tauro district headquarters and reveals the intriguing history of document preservation. 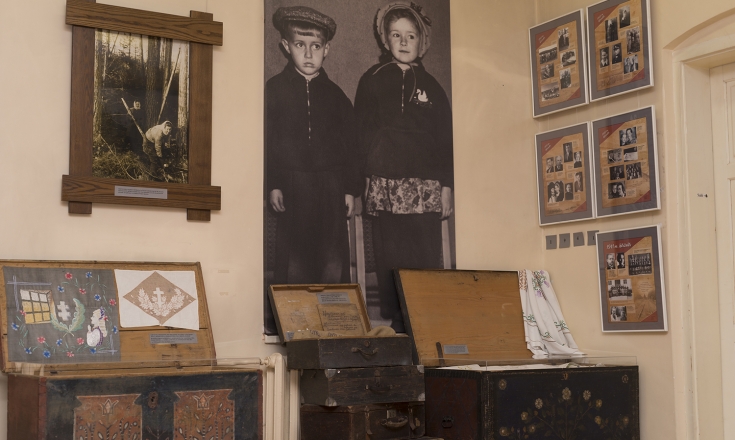 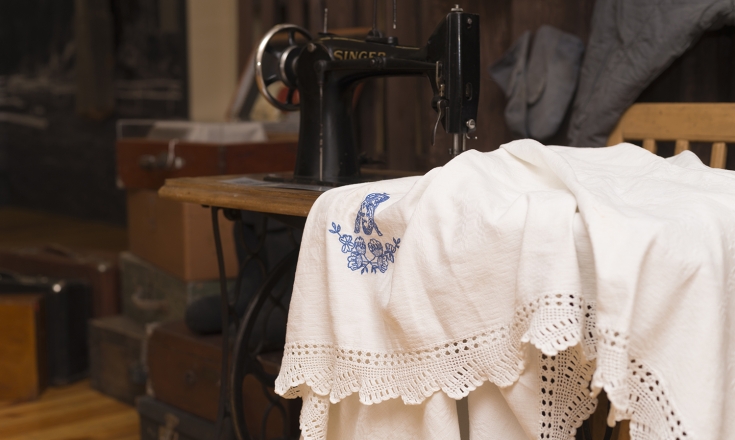 The exposition of the first partisan commanders and freedom fighters shows the inevitable change in structure and leadership (about four thousand partisans were killed in the Tauro district during the second Soviet occupation), the change of selected areas of operation and the goals of the Suvalkija partisan struggle are also revealed. The visitors can view personal belongings of freedom fighters, uniforms, weapons, documents, publications, memoirs, as well as graves of fallen partisans, found at the places of their death or burial.

In the exposition, you will be able to see what a fragment of the NKVD interrogator's office and a prison cell, looked like. Here, among other exhibits, the wooden boards used by the USSR State Security Committee to mark secret courier packages, parcels, postal bags, as well as a device for censoring letters (secretly unsealing and resealing envelopes) and other artifacts are displayed.

Deportations are one of the most painful experiences of the Lithuanian nation which is revealed in the exhibition "Deportees, Prisons, Labour Camps". In the years 1941-1953, Lithuanians were deported to the depths of Russia for a total of 34 times. A number of documents have survived, testifying to poverty, hunger and suffering in prison camps and deportation. Over 5,000 residents were deported from Marijampolė county. The exhibition shows the deportees' household items, work tools, clothes, handicrafts, embroidery, as well as letters, photographs, maps of the places of deportation, suitcases that contained all the "property" of the deportees. The cross and the sun from the grave of Juozas Akelaitis in Mazurka, Irkutsk region, radiates the most wonderful emotion. The book smuggler was deported to this location twice.

We would like to invite you to visit the Tauras District Partisans and Deportation museum so that the feats, names, surnames and call signs of those who died so that we could be free today are never forgotten.